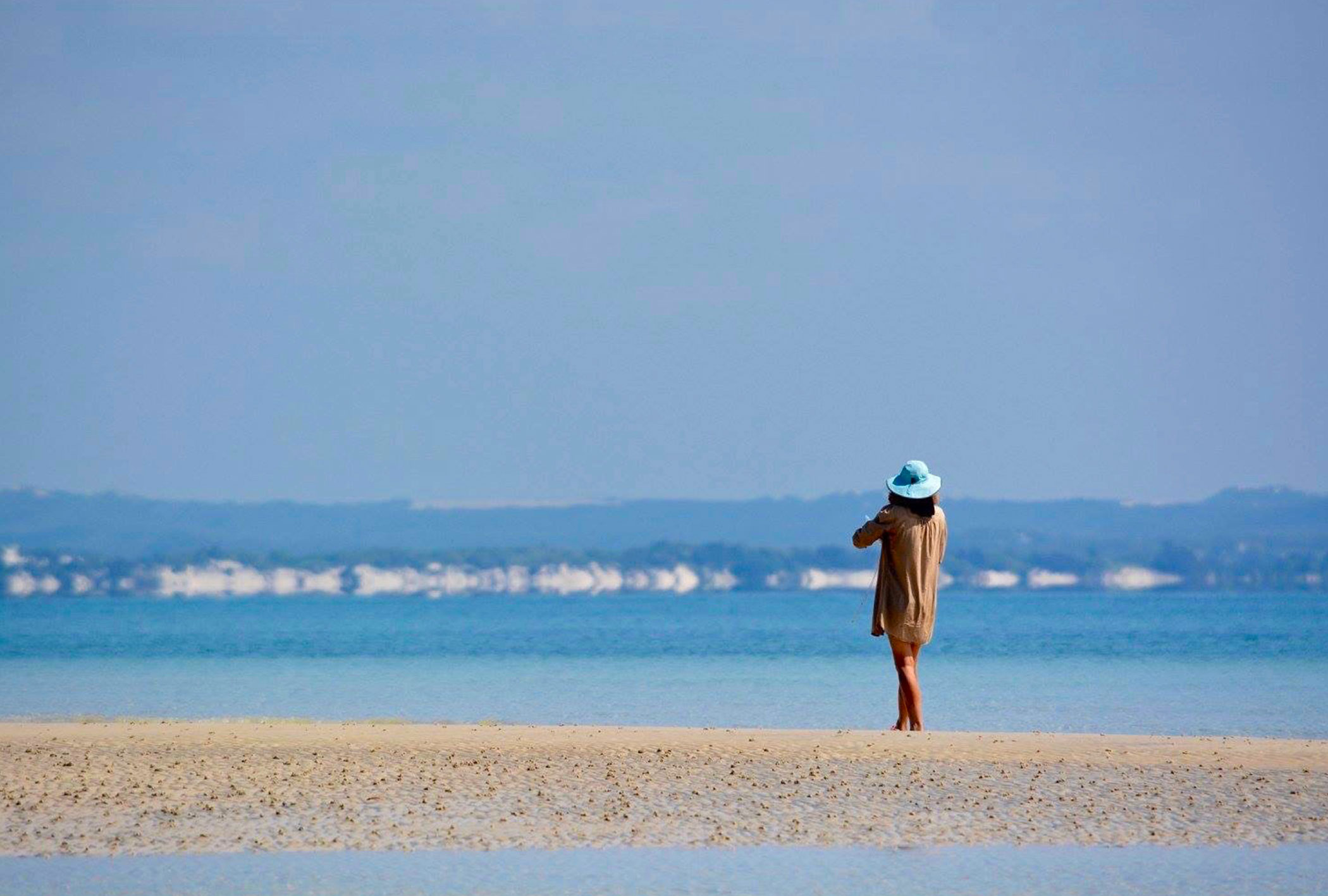 The impact of residential experience on primary school pupils

Randall Williams, one of the founder trustees of CLOtC, reports on a programme of research which looks at the impact of residential experiences on primary school pupils

Lobbying for greater opportunity for young people to participate in Learning Outside the Classroom needs hard evidence. However, too little convincing evidence is available. On retiring, I had time to gather more evidence and embarked on a three year study of residential adventure education, the area in which I had spent the whole of my career.

Much research on outdoor learning carried out in the UK is qualitative – understandably, since it can provide an in-depth, rich description of what is happening. However, that is not sufficient and it is clear that, in order to get our message across to decision makers, some quantitative evidence is essential. My research therefore used mixed methods and this article explains both the qualitative and the quantitative findings in an attempt to encourage greater use of mixed methods in outdoor education research.

Surprisingly, no fewer than 95% of English primary schools had offered at least one residential experience to their pupils who moved on to secondary school in 2011. The statistical uncertainty in that figure is plus or minus 5%. In view of the recent economic situation, it is interesting that the figure of 95% is considerably higher than the most recent reliable figure of 86% in 2004. Unsurprisingly, there was a significant correlation between the extent of residentials offered and the proportion of free school meals – the poorer the school’s catchment area, the fewer residentials were offered. This is a helpful finding from the perspective of lobbying for greater opportunity for all young people to experience the benefits of LOtC.

To follow the scene-setting survey, the core of the quantitative part of the study was a survey to gather pupils’ perceptions of the impact the experience had had on them. A total of 232 9-11 year old pupils completed a questionnaire to assess the impact that the residential had on them. Completed questionnaires were analysed using a statistical process that identifies the underlying variables in a set of data. This showed that there were four components to the impact, each of which had a good degree of statistical reliability:

For some of the pupils, these components of impact were compared with two separate indicators of behaviour change. One was the change in classroom attainment over the period following the course. The other was a measure of social and emotional progress.

Classroom attainment was measured before and after the residential using teachers’ formative assessments in reading, writing and maths. Two of the impact components, living with others and teacher relationships, showed a significant correlation with the improvement in pupils’ classroom attainment. This is a very exciting finding. However, a correlation does not in itself show that the residential causes the improvement in attainment – to demonstrate that requires more work and the final paragraph of this article invites readers to help with that work.

Social and emotional progress was measured by a self-perception questionnaire. There was a significant correlation between the perceived impact of living with others and the reduction in adverse emotional symptoms. The opportunity was also taken to compare the pre-course and post-course social and emotional indicators. There was a predictably strong and significant improvement in prosocial (co-operative and helpful) behaviour. However, there was also an interesting unpredicted finding – there was a significant reduction in self-perceived hyperactivity. This finding does not of course say anything about causality but it does suggest an interesting area for future research.

Turning to the qualitative part of the research, this consisted of a series of interviews with headteachers and parents to get their perception of how a residential impacts on pupils. Responses suggested that the complexity of the situation leads automatically to the emergence of new behaviour, including a sometimes dramatic step-change in self-confidence. Interviews showed that many factors contribute to the impact of a residential, including:

However, the most interesting finding was the way in which all these factors combine in a holistic way to catalyse the emergence of new behaviour. Complexity theory was used to cast new light on the process. There is insufficient space here to go into much detail but complexity theory suggests that, in a system where there are many simple components interacting with each other, the system acts in a non-deterministic way. In other words, it is impossible to describe the outcomes in terms of cause and effect.

Such a system has some unexpected characteristics – one is that changes that take place are often non-linear, meaning that outcomes do not vary smoothly with the inputs but instead, small inputs can provoke large changes. A second, particularly exciting characteristic of a complex system is emergence – new behaviour which emerges naturally and spontaneously simply as a result of the complex interactions within the system, rather than in response to specific causal factors.

Evidence from the interviews suggested that a residential experience can be understood as a complex system. Therefore the emergence of new behaviour automatically takes place. It is suggested that this leads naturally and, for some, inevitably to the transformative, non-linear step change in self-confidence that is so often seen.

If you are interested in a fuller description of complexity together with further details on the quantitative research and a link to the full study, a research summary is available from randall@avius.org

Perhaps the most tantalising finding from the research is the correlation between the impact of a course and an improvement in classroom attainment. To establish whether a residential causes that improvement would require an experimental research design with a control group. Because such a finding would be enormously useful in lobbying for greater opportunities for young people, I intend to carry out that research. If you work in a primary school that organises residentials and carries out formative assessments on a termly basis, and would be willing to spend a small amount of time getting some data together, or if you think you might be able to put me in touch with such a school, I should love to hear from you at randall@avius.org

We welcome membership applications from outdoor organisations and individuals